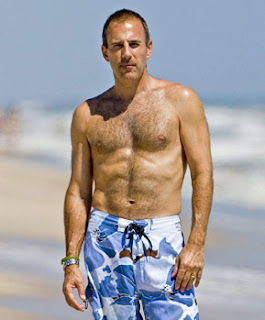 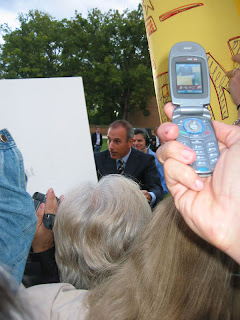 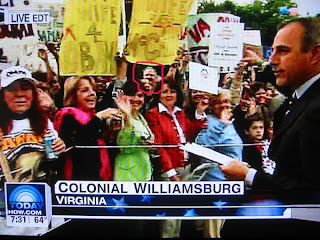 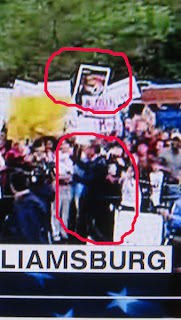 A 5:00 a.m. adventure probably didn't snag any sales. My poster didn't get seen on national television -- except by me since I knew exactly where I was and what the sign said. But, I had fun and it was better than staying at home and watching the "Today Show" broadcast three miles from my house and not being there.
Not all promotional efforts pay off. Some are just an adventure.
Posted by Greg Lilly at 3:11 PM 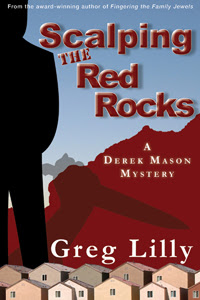